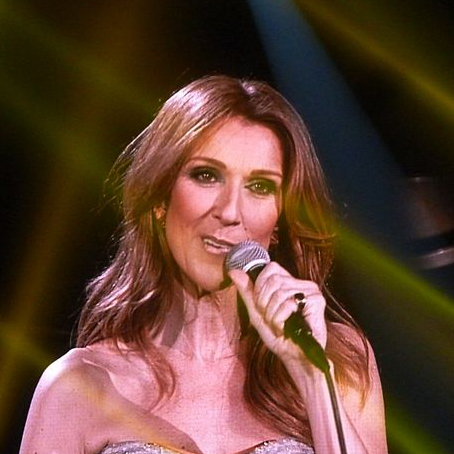 Céline Dion, aka Quebecan singer Céline Marie Claudette Dion, was born on March 30, 1968. She debuted in music at the age of 5, singing at weddings and in restaurants. At 12, she sent a demo to singer, manager, and future husband, René Angelil, who immediately recognised this young artist’s huge potential. In 1983, Céline Dion started releasing albums in Quebec but really started getting a name for herself when she won the Eurovision Song Contest in 1988. She became a household name in France after appearing on a famous chat show (with host Michel Drucker). But what really put her on the international map was her performance of My Heart Will Go On for the movie Titanic, in 1997. Céline Dion’s success is undoubtedly attributed to the exceptional quality of her voice which has taken on her on a journey through a variety of musical genres: French easy-listening, soft rock, country pop, folk and dance. S’il suffisait d’aimer, My Heart Will Go On and Ziggy, among many others, are all stellar examples of this Canadian singer’s extraordinary talent and have led her to feature on other artists’ works, such as those of R.Kelly and The Bee Gees… There are several piano scores available for Céline Dion’s songs, regardless of one’s skill level. If you’re a beginner, you can use Noviscore’s piano sheet music with notes to progress at your own pace… Today, Céline Dion is a huge international star. With over 20 years of experience under her belt, almost every song she releases is a megahit. She has clocked up no less than 20 live albums, half in English, half in French.

All sheet music
from Céline Dion