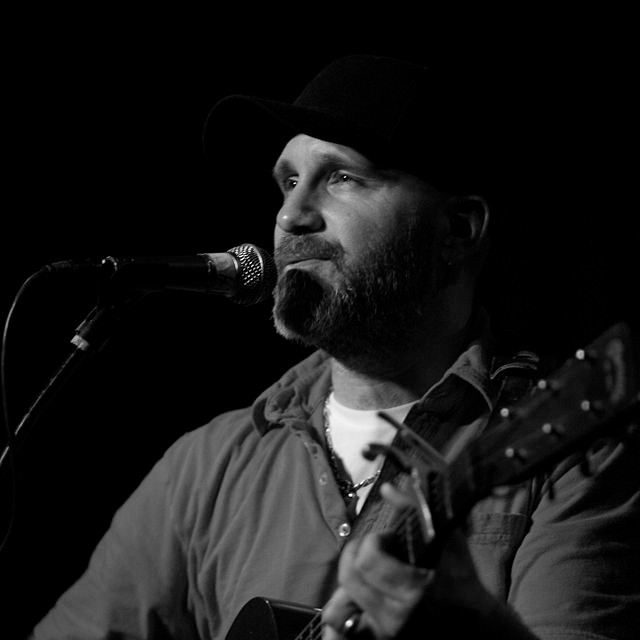 Gary Jules is an American singer-songwriter born Gary Jules Aguirre on March 19, 1969 in California. In the 1990s, Gary Jules began writing and singing in Los Angeles in small venues without making a name for himself. In 1998, he released his first album, Greetings from the Side. The reviews were very positive. It was only three years later that he released his second album, Trading Snakeoil for Wolftickets. The reviews were as good as ever and the audience was enthusiastic. In fact, this album includes the song Mad World, a cover of the Tears for Fears song that Gary Jules recorded with his producer Michael Andrews for the film Donnie Darko. This song was used again and again in series such as Smallville, CSI and FBI: Missing Persons. In 2006, he released a third album, Gary Jules, which included Falling Awake, a song that was featured in a major episode of the hit series Grey's Anatomy. This album was produced by the singer and long-time friends completely independently, perhaps a reason for calling it Gary Jules, as artists usually release their self-titled album early in their careers. In 2008, a fourth album, Bird, was released. Since then, Gary Jules has not released a new album but continues to sing. He appeared alongside Mylène Farmer for her Timeless Tour at Bercy in 2013.

All sheet music
from Gary Jules