All sheet music from
Queen 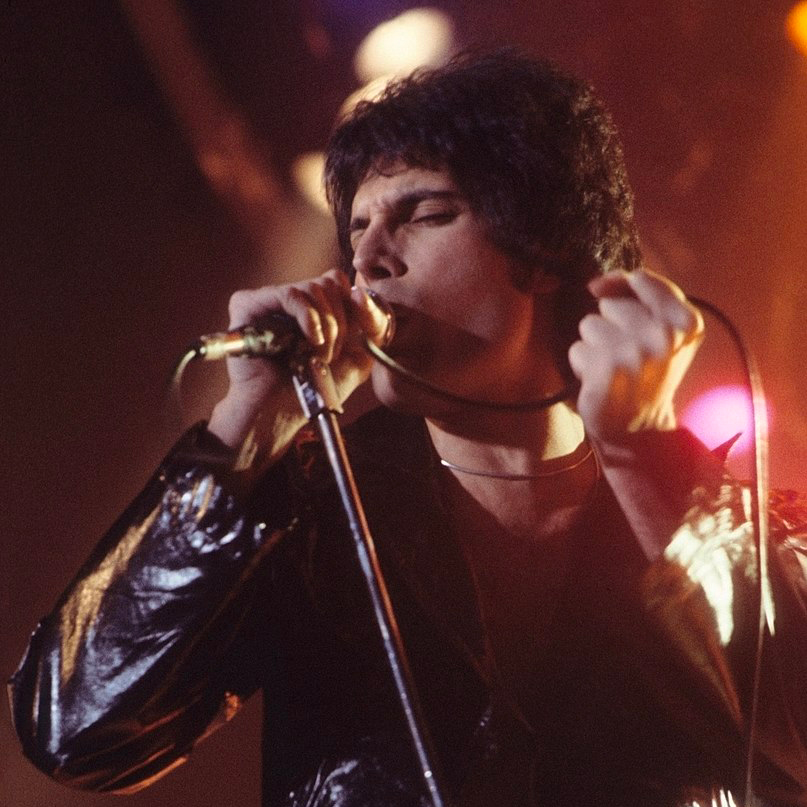 Queen is a legendary rock band, formed in London in 1970. It was created by Freddie Mercury, Brian May and Roger Taylor. John Deacon didn’t join the band until 1971. And the rest is history! Success has been on the cards from day one and is still continuing to this day. It is currently estimated that the group has sold more that 300 million albums worldwide. And, according to an opinion poll conducted in the UK, Queen is categorically the greatest British band of all time. Originally, the band was influenced by progressive rock (prog), the influence of which is palpable in their first two albums, aptly named Queen and Queen ll. It wasn’t until the second album that Queen began enjoying real success, notably with the single Seven Seas of Rhye. Their next album, Sheer Heart Attack, became a gold record in the US. But it wasn’t until 1975 that the band really made their mark, with Bohemian Rhapsody - the lead single of their Night at the Opera album. Following that, the band’s enduring success was assured, every album a hit. It would be hard to list them all but some of their most memorable hits are Somebody to Love, We are the Champions, We Will Rock You, Don't Stop Me Now, Crazy Little Thing Called Love, Radio Gaga, Who Wants to Live Forever and one of the last big hits for the group; The Show Must Go On. This song is particularly meaningful, given its release date of October 14th, 1991, just one month before Freddie Mercury passed away. In 1995, an album entitled Made in Heaven was released using recordings laid down by Mercury shortly before his death. Photo credit: CC BY-SA 4.0 ©https://weheartit.com/entry/58777168 - Image cropped for format needs