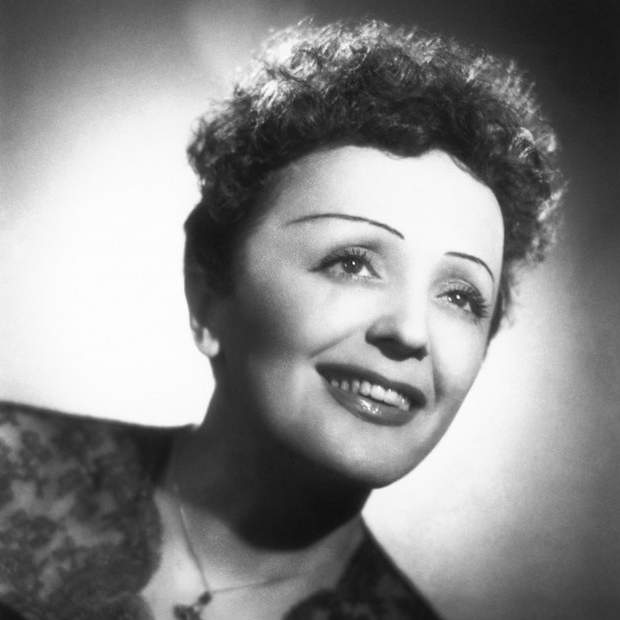 Édith Piaf, or Édith Giovanna Gassion, was born December 19th, 1915. Daughter of a contortionist and a singer, her life was anything but smooth sailing. But the scars left by these trials and tribulations are precisely what made the Little Sparrow’s performances so captivating. Édith Piaf became disillusioned at a young age, wracked by solitude and thwarted dreams when her mother abandoned her. It was while she was on the road with her father that she discovered her true calling as a singer. At the age of 15, she decided to go it alone. She fell in love with Louis Dupont, and gave birth to a daughter named Marcelle, who died tragically two years later. After these trying ordeals, she took to singing in the street, only to be discovered shortly thereafter by Louis Leplée. He was responsible for launching her career. It was then that she became the “Little Sparrow,” the hugely talented iconic French singer, still loved to this day. Her enduring musical successes include “Mon Dieu”, “Les amants d’un jour”, “La vie en rose” and “Non, je ne regrette rien”. Between 1933 and 1961, Édith Piaf experienced success, further pain, and all the joys and worries of everyday life. She died on October 10th, 1963, having lived her life to the full, leaving behind an incredible musical heritage for future generations to enjoy. If you wish to move an audience, or just your family and friends, with the emotion of the songs of Édith Piaf, simply choose a piano score that best suits your skill level and rediscover some classic French popular songs. Piaf’s life is portrayed in the 2007 biofilm “La Vie en rose,” starring Marion Cotillard.

All sheet music
from Edith Piaf