All sheet music from
Louane Emera 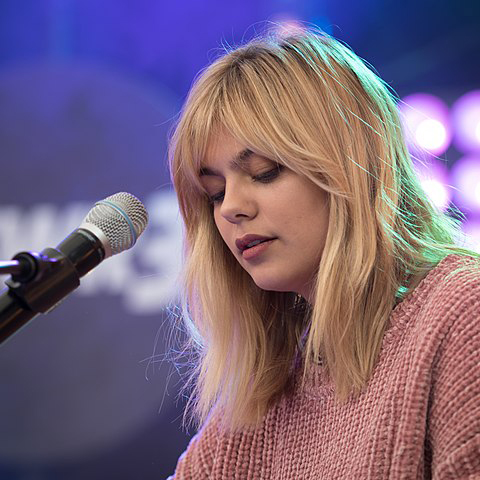 French singer and actress, Anne Perchet, goes by the name of Louane Emera, or simply Louane. In as early as 2008, at the tender age of 12, she recognized that she had a passion for singing and participated in a French TV talent show. Following this, she took singing lessons and, in 2013, made her début in front of millions of viewers when she took part in the majorly popular show The Voice. The youngest contestant in Season 2, she immediately won the hearts of the jury with her rendition of a William Sheller song, “Un homme heureux,” (A Happy Man). Although she was eliminated in the semi-finals, she was spotted by movie director Eric Lartigau, who decided to give her a role in one of his upcoming films. This was incredible foresight on Lartigau’s part as Louane went on to win a César Award for Most Promising Actress in 2015, for her role in La Famille Bélier (The Aries Family). But singing being her first love, this young artist released her first single in 2014: Jour 1 (Day 1). Following this successful endeavor, she went on to cover a song by famous French singer Michel Sardou (Je vole), featured in the La Famille Bélier movie. Noviscore provides you with the multi-skill level piano scores for Je vole – to be played solo or as accompaniment. On March 2, 2015, Louane Emera brought out her first album, Chambre 12 (Room 12), featuring another of her popular songs: Avenir (Future). She has also recently sung Partir là-bas (Going There), on the We Love Disney 2 album, and has performed a cover of La Mère à Titi (Titi’s mother), originally written and sung by acclaimed French singer/songwriter, Renaud. Photo credit: CC BY-SA 4.0 ©Harald Krichel - Image cropped for format needs