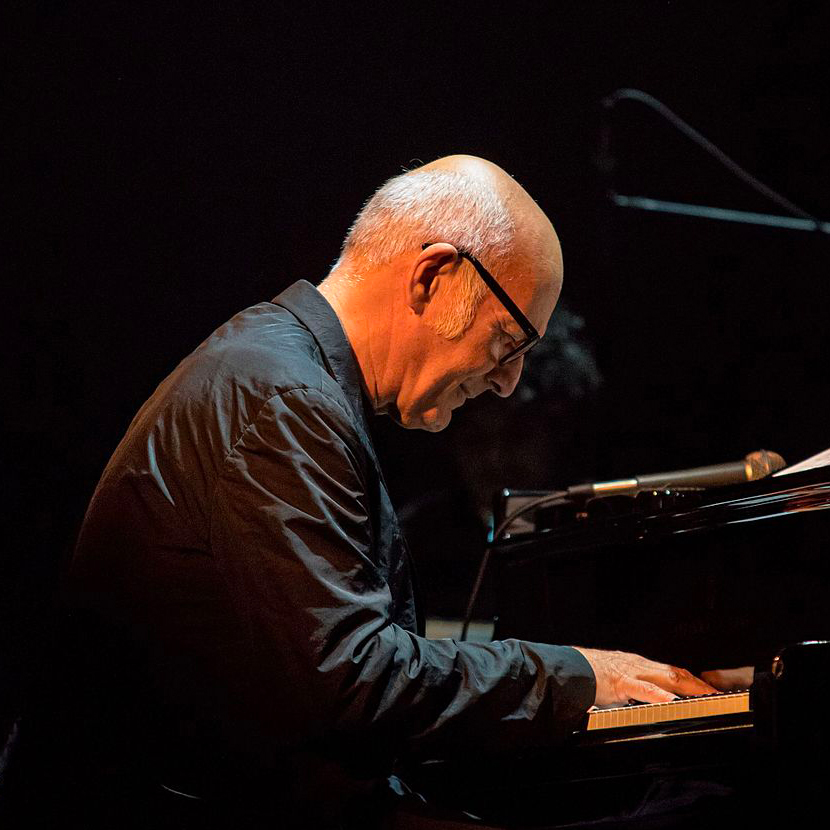 Ludovico Einaudi, born on 23 November 1955 in Turin, is a world-renowned composer and pianist. The son of publisher Guilio Einaudi and grandson of Luigi Einaudi - President of Italy from 1948 to 1955 - Ludovico Einaudi did not seem to be in the least predestined for music. Influenced by his mother, he nevertheless showed a particular interest in the piano from an early age. He began training at the Giuseppe Verdi Conservatory in Milan and graduated in composition. He continued his training with the Italian composer Luciano Berio, and in 1982 was awarded a scholarship to the Tanglewood Festival. Ludovico Einaudi's compositions remained traditionalist at first. Over the years, the musician developed a different style as he composed for dance before really turning to the piano. Inspired by minimalism, his works evoke a particular meditative and introspective mood: a singularity that has earned him a distinctive popularity in the world of cinema. Several of his works have appeared on the soundtracks of films and series. For example, three tracks from the album 'Le onde' are included in the soundtrack to Nanni Moretti's film 'Aprile'. Writing poems' and 'Cache cache' were used in the famous film 'Intouchables' by Olivier Nakache and Eric Toledano. Ludovico Einaudi prefers not to label his style. Nevertheless, he chooses to define himself as a minimalist for the elegance and openness that the word implies. Discover Ludovico Einaudi's atypical musical universe by playing our piano adaptations of these great titles and enjoy the intoxicating melody of this enchanting artist.

All sheet music
from Ludovico Einaudi