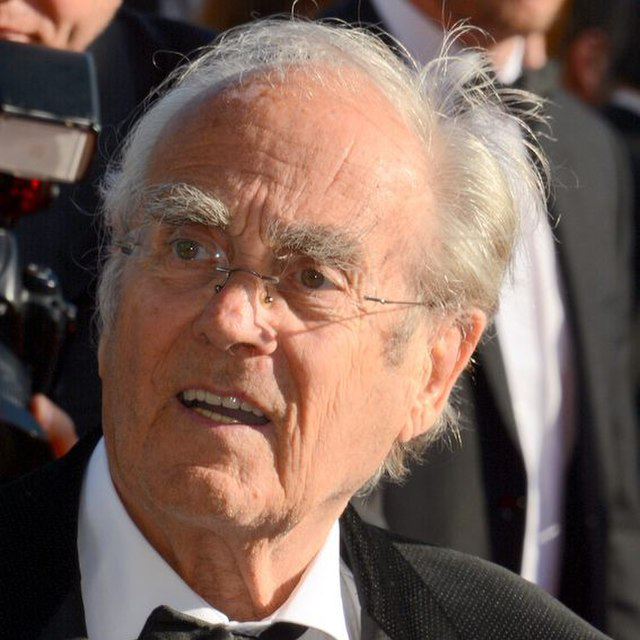 Michel Legrand, a great jazzman, was born on February 24, 1932 in the 20th arrondissement of Paris and died on January 26, 2019 aged 86. Author-composer-performer, he was also well-known in the film industry as an arranger and producer. Michel Legrand played the piano at the age of 4 and entered the conservatory at the age of 10. During the 7 years he spent there, he made a name for himself by winning several awards. Passionate about jazz, he chose to specialise in this musical genre, playing several instruments. He went on to accompany the likes of Henri Salvador, Juliette Greco, Maurice Chevalier and Catherine Sauvage as well as playing with several other well-known artists during his career: Ray Charles, Diana Ross, Marc-Michel Le Bévillon and André Ceccarelli. "The Windmills of Your Mind" is one of his most popular titles. Discover our sheet music here. Michel Legrand was a multidisciplinary artist who was well-known for his composition of film soundtracks, for which he won 3 Oscars. Among the most famous films featuring his music are "The Umbrellas of Cherbourg", "The Thomas Crown Affair", "The Young Girls of Rochefort" and "Summer of '42". Photo credit: Creative Commons Attribution-Share Alike 3.0  ©Georges Biard - Image cropped for format needs

All sheet music
from Michel Legrand