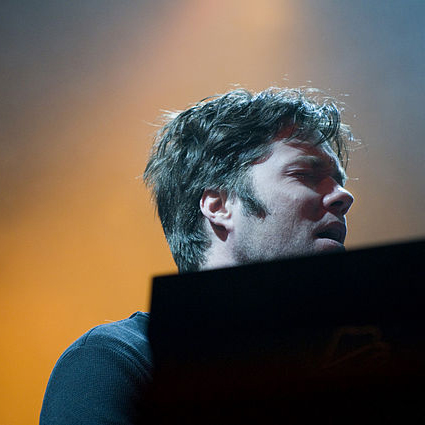 Rufus Wainwright is a singer-songwriter. He was born in New York, in 1973, to well-known folk artists, Canadian Kate McGarrigle and American Loudon Wainwright III. The musical talents of his parents inspired him and his sister from a young age (his sibling, Martha Wainwright, is also an accomplished folk-rock singer-songwriter). In fact, Rufus Wainwright started playing piano at the tender age of 6 and, by the age of 13, was setting out on the road, to tour with the rest of his family. He was such a child prodigy that he played himself in the film Tommy Tricker and the Stamp Traveller, performing a track of his own composition: I'm A Runnin'. In 2009, he composed his first opera, Prima Donna, which premiered at Palace Theatre in Manchester, England, before touring Canada. Rufus Wainwright has enjoyed a great career to date, releasing several albums, including Poses, All Days Are Nights: Songs For Lulu and Out of the Game, but he attained international stardom when he covered the Leonard Cohen hit Hallelujah for the soundtrack of Shrek 2. If you want to learn to play this legendary song, try out our Hallelujah piano sheet music, available for all different skill levels, from beginner to expert… Meanwhile, Rufus Wainwright has appeared in various movies, including The Aviator (2004), Heights (2005) and Leonard Cohen: I'm Your Man (a 2005 film by Lian Lunson about the life and career of Leonard Cohen). Wainwright also sang “La Complainte de la Butte” for the movie Moulin Rouge en 2001. He has earned a Genie Award nomination for his song I'm A Runnin’ and took home the Juno Award in 1999 for Best Alternative Album, as well as Outstanding Music Album at the GLAAD Media Awards in 2008. Photo credit: CC BY-SA 4.0  ©livepict.com - Image cropped for format needs

All sheet music
from Rufus Wainwright