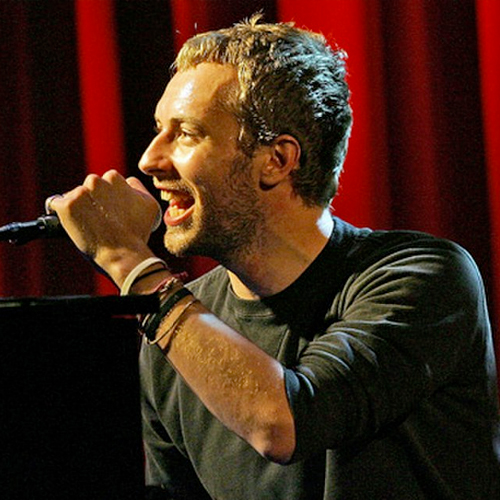 Coldplay is a British rock band formed in 1996 by lead vocalist Chris Martin and lead guitarist Jonny Buckland while they were at university in London. They were later joined by Guy Berryman and Will Champion. After releasing three EPs, the band achieved worldwide fame with the release of its single Yellow, in 2000, followed by their debut album (Parachutes). By this time, Coldplay had launched into the music world with a vengeance, proving themselves as worthy successors of U2. And for good reason: right from the start, Coldplay has always excelled in the melody department! Several of Coldplay’s songs are available in sheet music for piano form, giving their fans and alternative rock lovers a chance to play the tunes for their own pleasure. Depending on your skill level, you’ll find Noviscore’s fingering sheet music for Trouble and an easy piano sheet music for The Scientist. This alternative rock band has been acclaimed many times over, taking home all kinds of awards (Brit, Grammy, Q and NME) and shooting to the top of the music charts in a whole host of countries. Their most legendary hits include The Scientist, Fix you, Paradise and Viva la Vida. In 2008, Coldplay gained the status of highest-selling band on the strength of their single Violet Hill, from Viva la Vida or Death and All His Friends. On May 16, 2014, they released their sixth album, titled Ghost Stories, topping the iTunes Store albums charts in over 100 countries. More recently, on December 4, 2015, the band released its seventh album, A Head Full of Dreams. Wallow in the warmth of the Coldplay melodies and take them to your own keyboard using our online sheet music.

All sheet music
from Coldplay